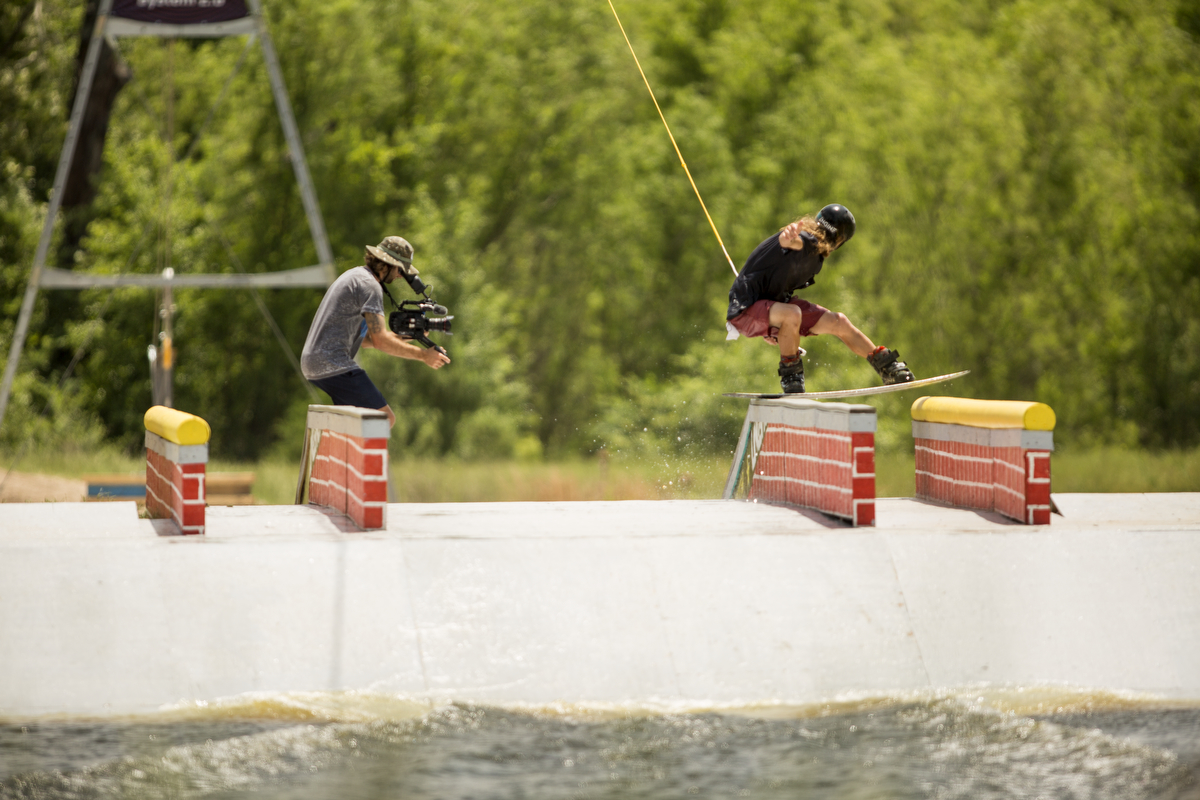 Considering it’s success in year 1 there were large shoes to fill when it came to the 2nd Shredtown Jamboree, but thanks to our incredible line-up of Ride Engine athletes it’s safe to say we took this event to new heights in 2016! To say it was a “team effort” would be an understatement when it came down to it. The Shredtown Crew spent endless days on the barge sledging, sawing, screwing, tanning, starving and painting away to make sure the Jamboree went above and beyond expectations in its 2nd year and the result was nothing short of that when 25 of the best park riders in the world showed up to the ranch and laid eyes on the park with grins from ear to ear. Three days of non stop action with Ride Engine athletes Andrew Adams, Chris Abadie, Davis Griffin, Felix Georgii, Cole Vanthof, Jeff McKee and Taylor Hanley went by all too fast as everyone came together to create an array of entertainment both on and off the water. Cole Vanthof and Taylor Hanley took charge of a variety of cameras throughout the weekend to deliver some epic footage / dad cam edits while Andrew Adams manned the drone and handled logistics alongside team captain Jeff McKee. When it came to the riding Felix, Davis & Chris held it down all weekend long with all sorts of creative lines and tricks between the main System Park and the System 2.0 HD strung across the new Road gap setup.

We’re incredibly stoked on all the footage and media exposure surrounding the event and want to send out a special thanks to the entire team for their efforts! Does anyone else have the post Jamboree Blues?

The good news is there’s always next year… 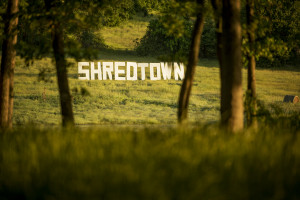 Welcome to Shredtown: The Hollywood of Wake 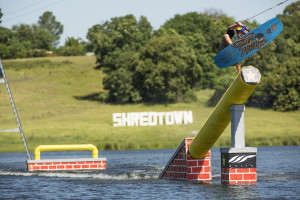 Felix Georgii getting a feel for the park on Day 1 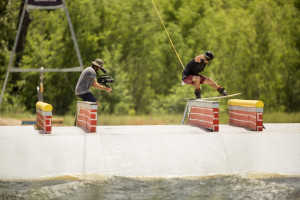 Chris Abadie going down while Taylor Hanley grabs the shot 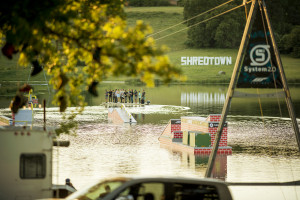 Andrew Adams giving the guys a tour of the Park 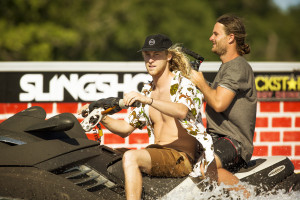 Cole Vanthof with the assist while Steffen Vollert gets the shot 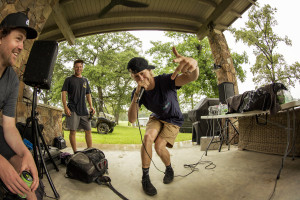 Keeping the vibe alive during a short rain delay 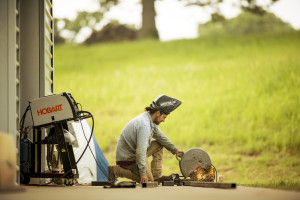 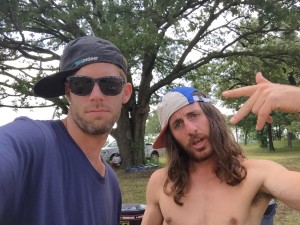 Davis and Jeff putting out the vibes 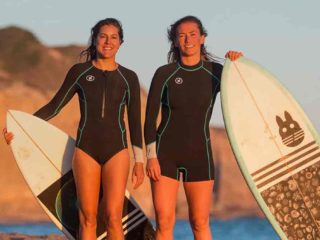 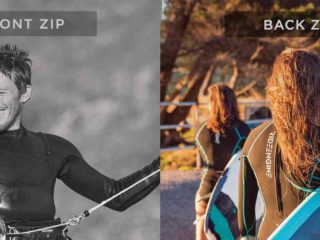 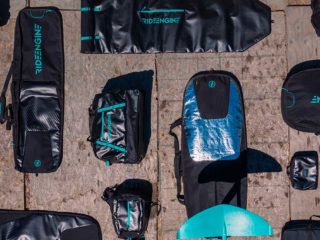 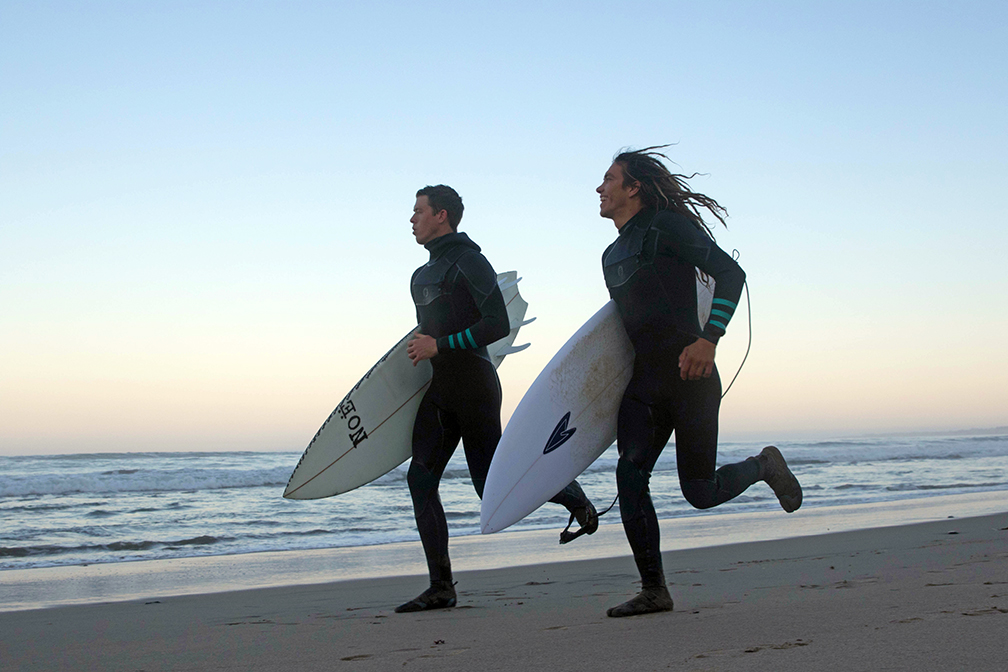 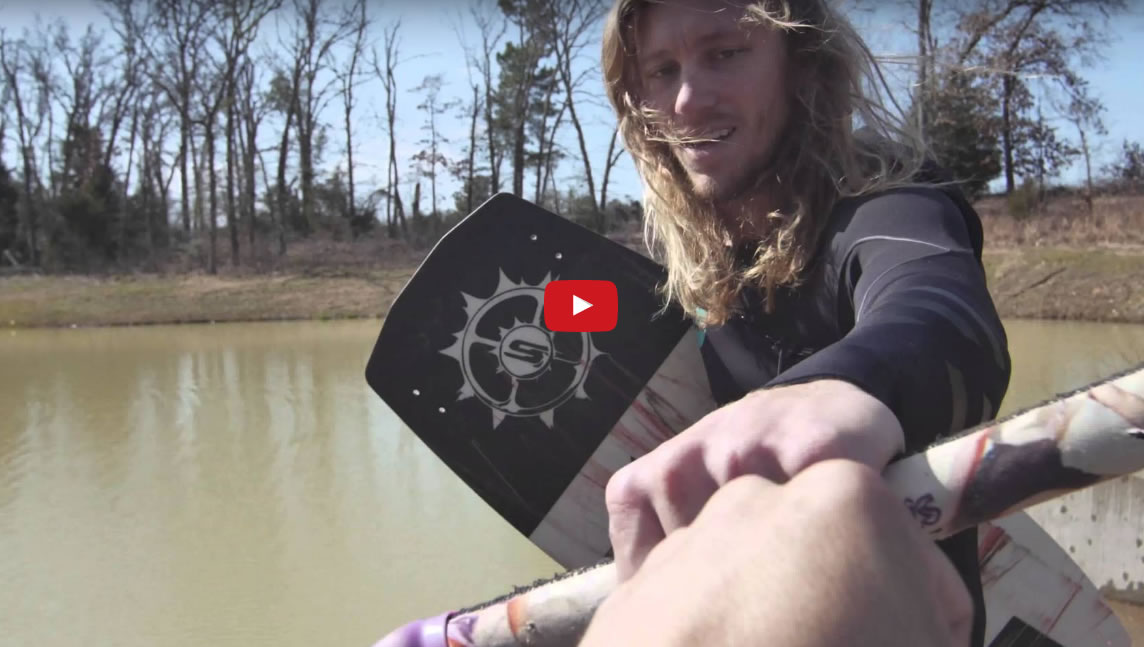